The job market became shaking long before the massive layoffs and downsizing of 2007 and 2008. 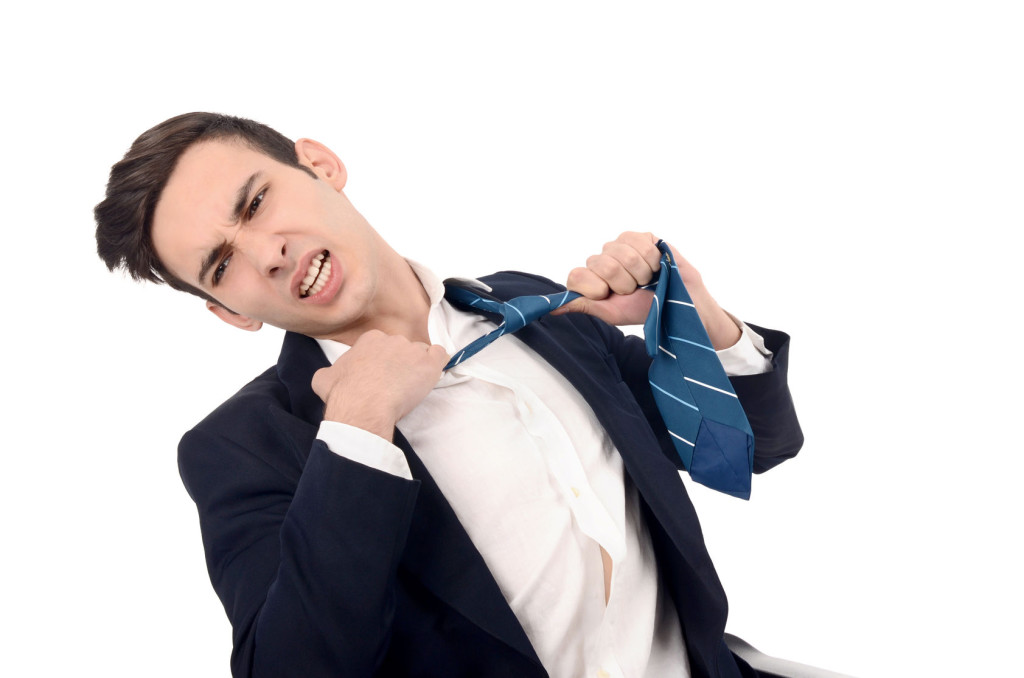 People who once would have never thought that their jobs could disappear were suddenly concerned.

And they had reason to be worried.

We are still recovering economically from the long-term unemployment and the subsequent housing crisis.

And the job market hasn’t really gone back to normal.

Vaping not as safe for bystanders as we thought