Home Health Why your brain loves your morning coffee!

Your morning cup of coffee can help you to delay or prevent dementia and Alzheimer’s disease. 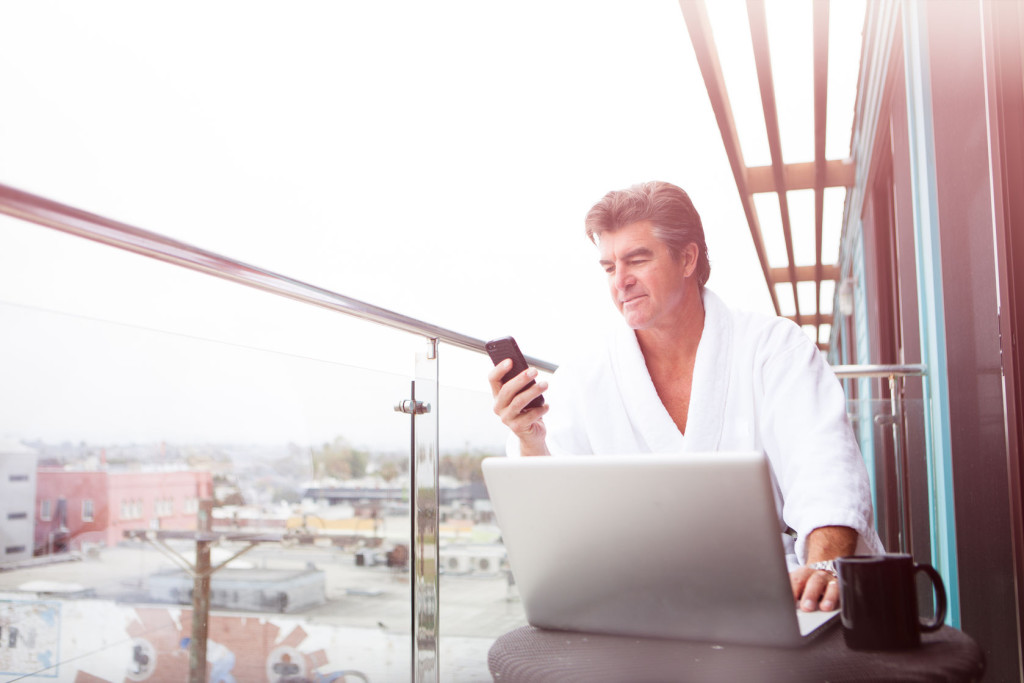 Researchers have found in multiple studies that caffeine has a positive effect on brain health.

While it hasn’t been proven to prevent Alzheimer’s, it’s been tied to a delayed onset of up to four years later than patients who don’t consume caffeine.

But it has been shown to prevent other forms of dementia, and very well could prove to be able to do the same with Alzheimer’s with more study.

The dangerous reality of artificial sweeteners

Drinking Beer Can Help Protect Your Brain against Alzheimer’s

Health screenings that could save your life!