Home Health Why your brain loves your morning coffee!

Coffee can also help to lessen the symptoms of Parkinson’s disease. 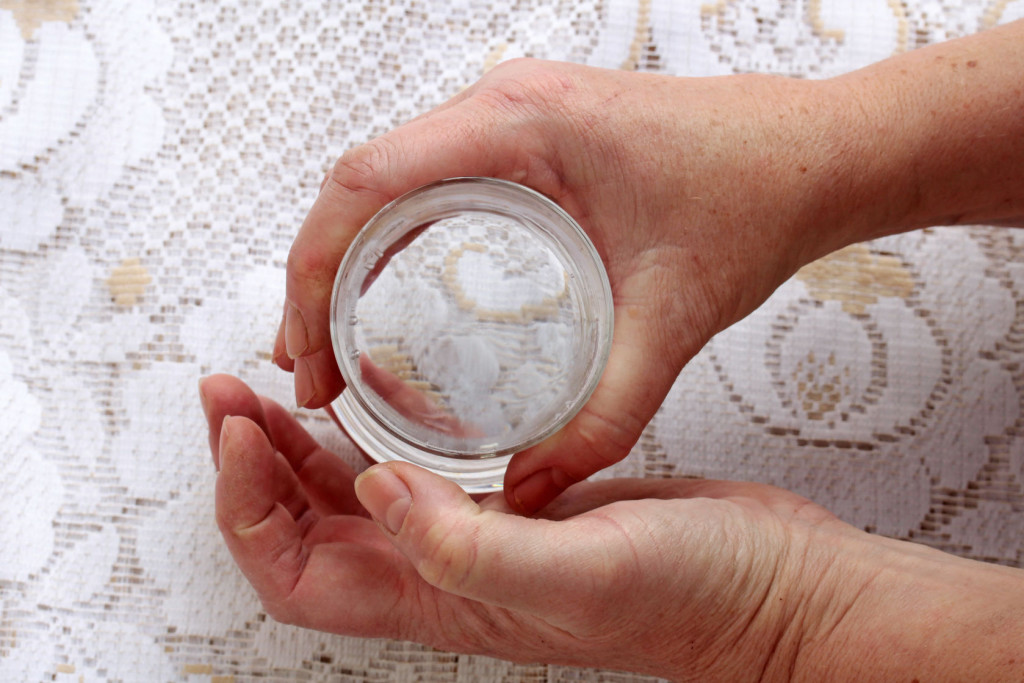 Parkinson’s is the second most common neurodegenerative diseases, and it’s caused by the death of neurons in the brain that produce dopamine.

It affects the patient’s ability to do most anything, including control basic movements we take for granted, like walking and holding a spoon.

People who drink coffee actually have up to a 60% reduced risk of developing Parkinson’s, in fact, higher coffee consumption reaps the lowest risk!

But for those who do develop Parkinson’s, drinking coffee has been associated with helping people to regain some control over their movements.

Are Muscle-Building Supplements Linked To Cancer

The dangers of coconut oil to big pharma

Get your workout at work