Home Health Can working for a bad boss kill you?

Gerry believes his boss is going to kill him. 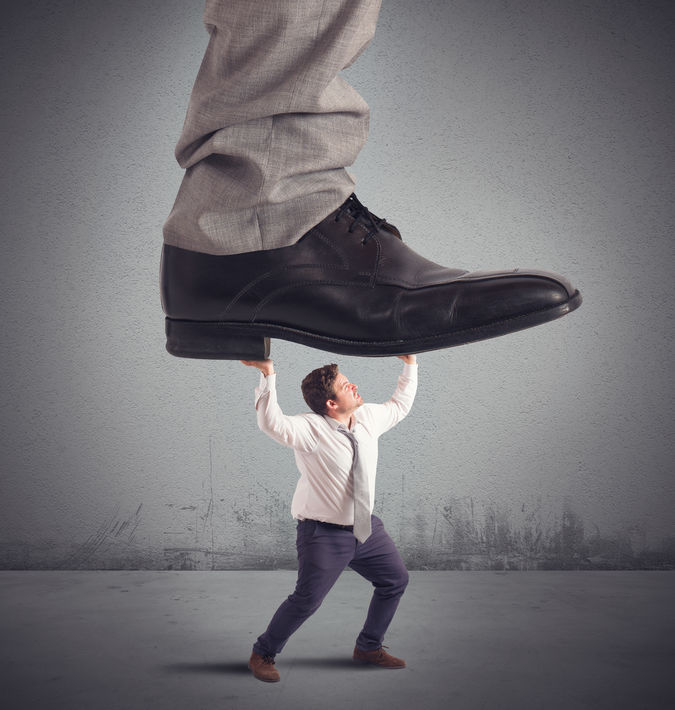 Maybe his boss WILL murder him.

Perhaps the boss is already plotting the murder.

After all, Gerry’s boss is demanding overtime, playing favorites, and giving Gerry the worst hours imaginable.

“He throws things. He screams at us. I think he’s bipolar,” says Gerry.

Gerry’s already had two appointments with his doctor, one to get anti-anxiety medication, the other about his blood pressure.

Gerry thinks his boss is killing him. But can having a horrible boss really kill you?

According to Robert Hogan, PhD, research psychologist and leading expert in leadership and organizational health, it’s not as far-fetched as you might think.

Can butter lower your cholesterol?

Want to quit smoking? Get a massage!