Neurodegenerative diseases, in general, appear to be caused by a couple of factors. 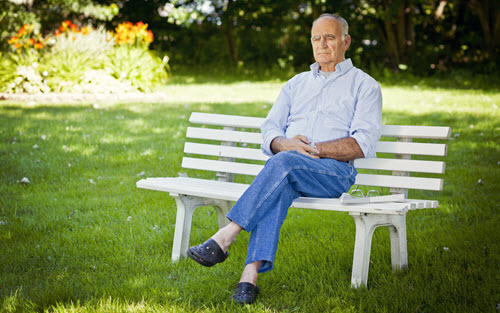 According to the Alzheimer’s Association, roughly five million Americans suffer from Alzheimer’s alone.

Dementia, and Alzheimer’s, in particular, rob a person of short-term memory in the beginning.

But as they progress, these diseases also rob the patient of their older memories and ability to recognize family.

Age is the number one highest risk factor for Alzheimer’s, and being over 65 severely increases risk.

But inflammation, plaque buildup, and oxidation all play a role in these diseases.

And beer appears to combat each of these in some way.

How coconut oil can change your life

5 foods your prostate wants you to avoid