Home Health Has the traditional cigarette burned out

Another key fact that came out of this latest reduced number is the breaking of the myth that hard-core smokers cannot be reached. 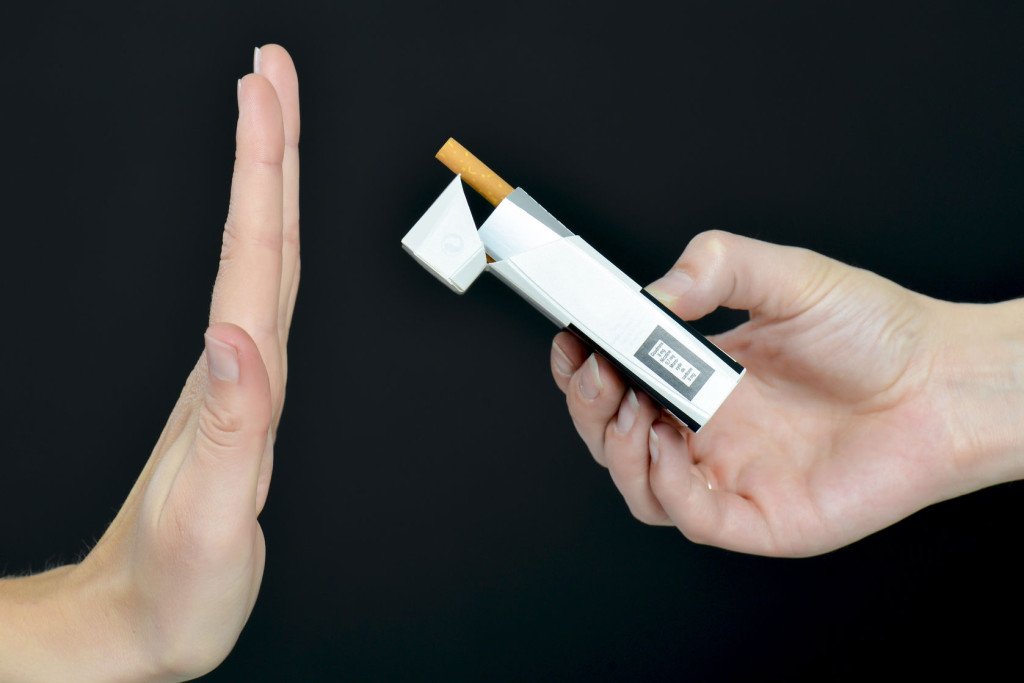 By breaking the 20% mark, they proved that what is being done to reach these smokers is gradually making an inroad.

One thing that appears to be helping to boost the effectiveness of these tools is an effort to enlighten smokers about manufacturers marketing practices.

By exposing the tobacco industry’s targeting tactics, people realized that they’d been taken advantage of.

People became angry with the tobacco industry in general.

And people who are angry with the tobacco manufacturers are about five times more likely to quit smoking.

Health screenings that could save your life!