Home Health Has the traditional cigarette burned out

The CDC has reported that the adult cigarette smoking rate overall has hit an all-time low. 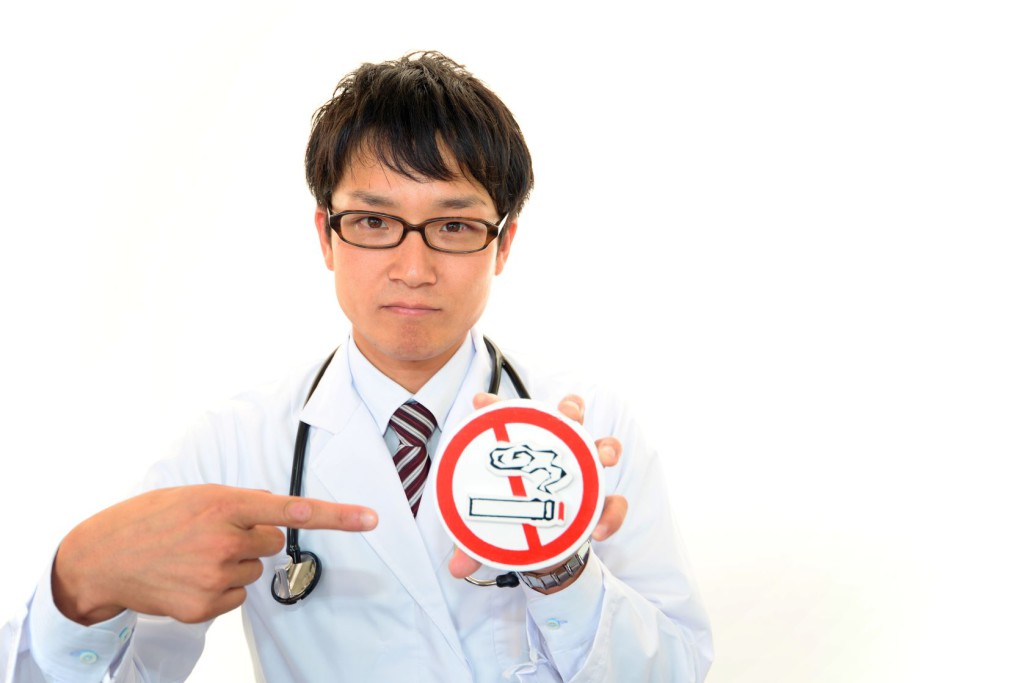 This is the lowest smoking rate since record keeping began in 1965.