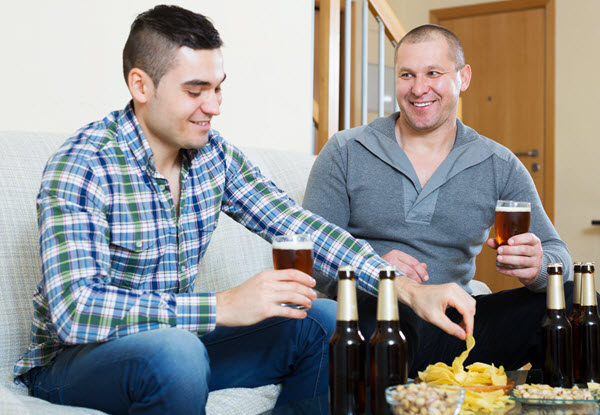 Justin Wolfers is an economics professor at the renowned University of Michigan.

He and a few colleagues have studied the phenomenon and found that there is an actual body type that can be associated to dads.

According to an annual survey done by the CDC, Dads are likely to carry an extra 10 pounds around their middles over men who do not have children. 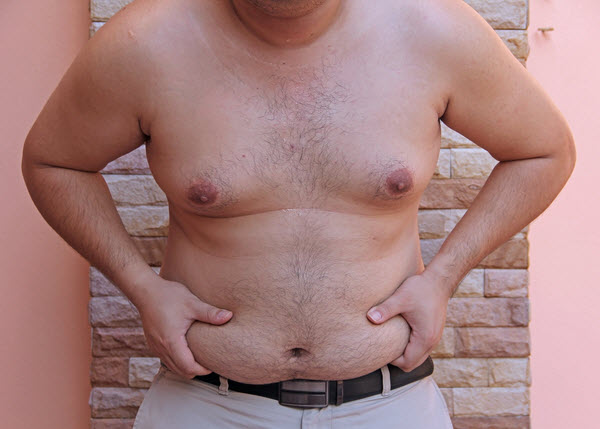 Mr. Wolfers and his team were shocked to find that “On average, dads are 10 pounds heavier than non-dads; they’re carrying nearly an extra two inches on their waist; and their bellies stick out an extra half-inch.”

Dads with young toddlers were less likely to have a dad bod than dads with older children.

This could just be due to the exercise they get running after a small child!

They also found that as their children age, Dads tend to put on more weight… better defining that Dad Bod.

But dads don’t seem very concerned about losing weight and giving up their Dad Bod status.

Of men included in Wolfers’ study, 70% of those with the dad bod said that they had not made any effort to lose weight in the last year.

Do you have a Dad Bod?

What is a coffee nap, and why is it better

5 OTC drugs that could be hurting you.