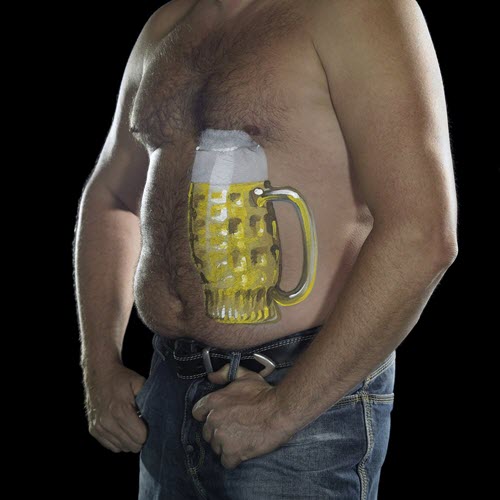 Ms. Pearson’s feeling is that women like this body type because it’s non-threatening.

“While we all love a sculpted guy, there is just something about the dad bod that makes boys seem more human, natural, and attractive,” she states.

This body type says that a man doesn’t take himself too seriously, and that is more relaxing for women to be around.

A man with a dad bod might be into cross-fit or other fitness, but isn’t taking it to an extreme.

He’s in a healthy weight range for his body type, and has better things to do than work every ounce off at the gym.

And having a couple extra pounds around the middle makes a man a bit easier to cuddle up with too!

The best supplements to take for building muscle

8 drugs that could be killing your sex drive

The lowdown on detoxing and cleansing