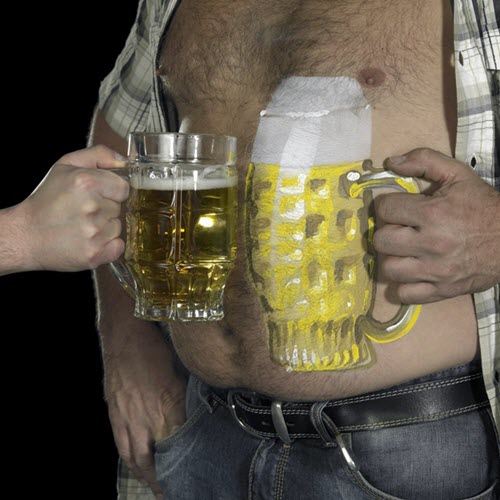 It’s all over social media.

But what is a Dad Bod?

It turns out that Dad Bod is a term coined by Mackenzie Pearson, a sophomore at Clemson University.

In this post, Mackenzie described the Dad Bod as look that “is a nice balance between beer gut and working out.”

According to Mackenzie, the dad bod says, “I go to the gym occasionally, but I also drink heavily on the weekends and enjoy eating eight slices of pizza at a time.”

The man with a dad bod is one who isn’t overweight, but he’s not a sculpted body builder either.

This is great news for men who enjoy a few beers and wear their gut as a symbol of pride.

The truth about diabetic amputation

Is your dentist ripping you off

Hey guys, use these 5 simple steps to reverse diabetes