Home Health Coffee is great for our mental health, too!

ADHD is now one of the most commonly diagnosed childhood disorders. 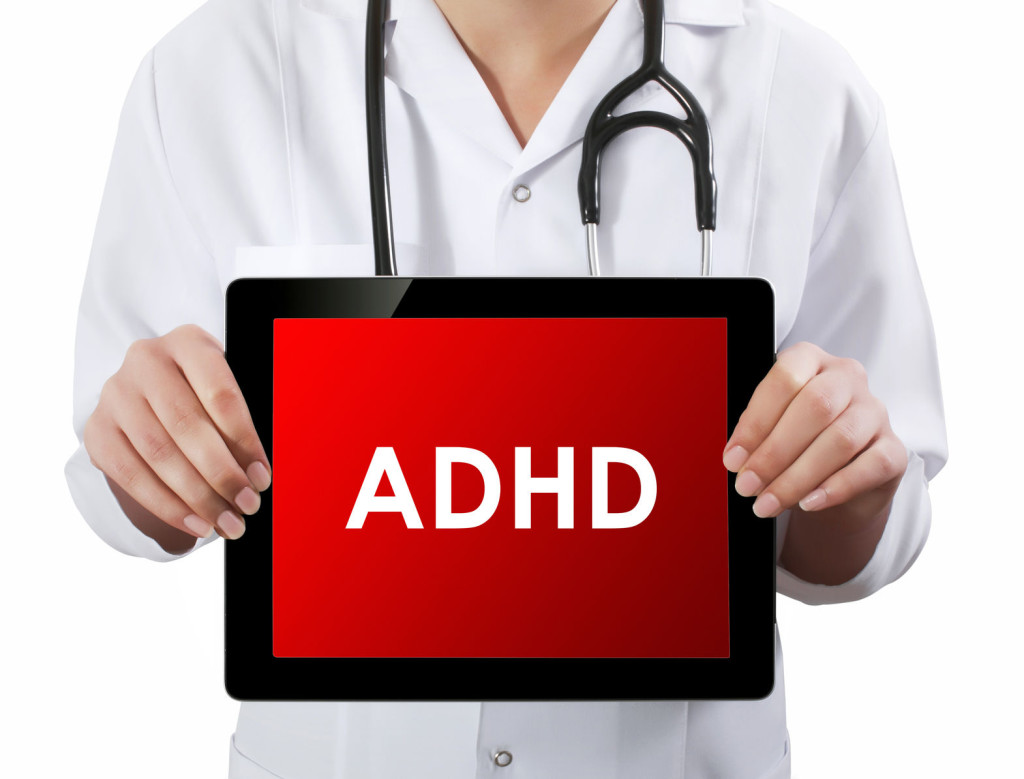 While there is much speculation and debate on what truly constitutes the disorder versus simple age appropriate behaviors that aren’t being managed, coffee could be part of the solution.

Caffeine is a stimulant, and so are the medications used to treat ADHD.

Caffeine improves alertness in those who drink it; the same effect helps to stimulate the executive function center of the brain.

Executive functions are those such as impulse control, the ability to transition from one task to another, and even the basic ability to focus on menial tasks.

By stimulating this part of the brain, coffee provides an avenue of self-medicating more mild forms of the disorder without as many side effects as pharmaceutical treatments.

Men: Is your beer brand raising your testosterone?

8 drugs that could be killing your sex drive