Home Health Coffee is great for our mental health, too!

Not surprisingly then, coffee also is linked to lower suicide rates. 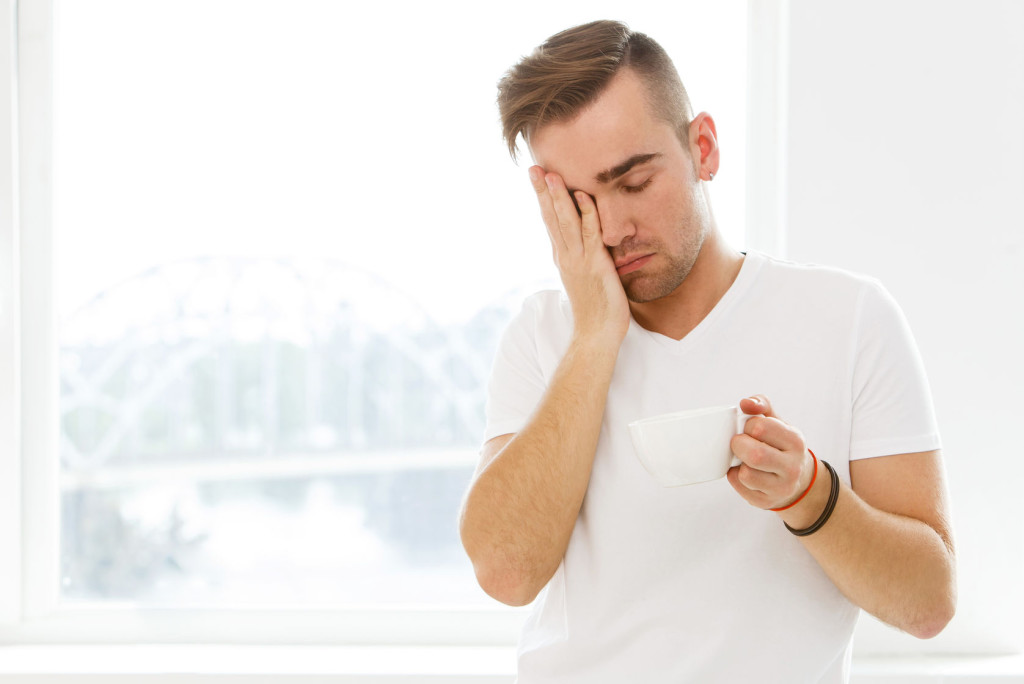 The prestigious Harvard School of Public Health conducted a study that found that coffee consumption can reduce the risk of suicide.

Their findings are that drinking between 2 and 4 cups of coffee reduced suicide risk by about 50%!

They expect that the reason behind coffee’s effect is that it is acting as a mild antidepressant.

Coffee aids in the production of the happy neurotransmitters such as serotonin, dopamine, and noradrenaline.

Sunscreen mistakes that can cost you

Can butter lower your cholesterol?

You Need To Know About Life Insurance