Working in a communal space spreads colds and other illnesses. 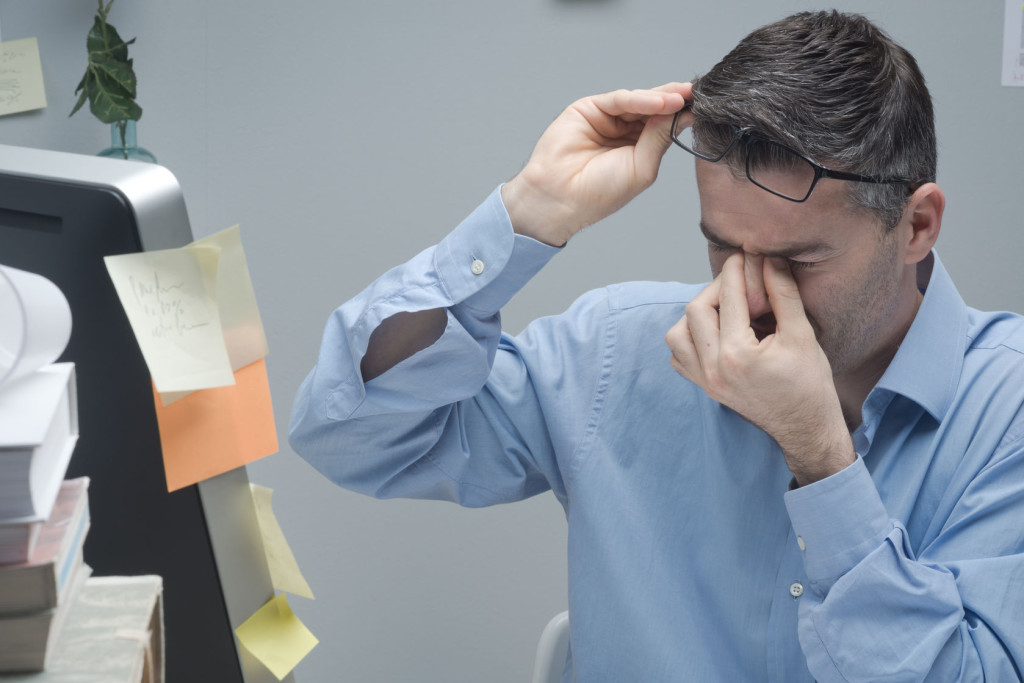 You touch something that you don’t realize your co-worker with the cold just had his hands on and the next thing you know you’re hoarding tissues and miserable.

This is attributed to men not paying as much attention to hand hygiene in general as a woman, particularly after using the restroom.

So keep hand gel around, and offer it to the men in your space as well.

11 signs that your testosterone is low

Hidden Causes of Your Fatigue you wouldn’t expect

The Wanderlust Gene: are you born to travel

5 foods your prostate wants you to avoid