This study also found that nuts reduced the severity of diabetes and neuro-degenerative diseases. 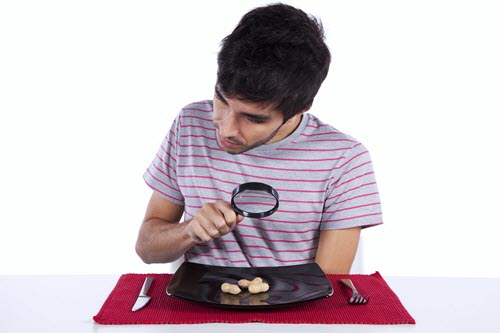 Neuro-degenerative diseases include diseases such as Alzheimer’s and Parkinson’s.

Study participants who consumed tree nuts and peanuts were 47% less likely to die from complications of these diseases.

And nuts don’t stop there with their incredible health effects.

Those who ate at least 10 grams of nut per day were also less likely to die from cancer.

Compared to people who didn’t eat nuts, participants who ate nuts were 21% less likely to die from cancer.

Men with diabetes: this Harvard study “got me performing again”

The 9 Steps to home-ownership

How to buy a home you can afford