Home Health 5 OTC drugs that could be hurting you.

Here are eight over the counter medications that could be hurting you. 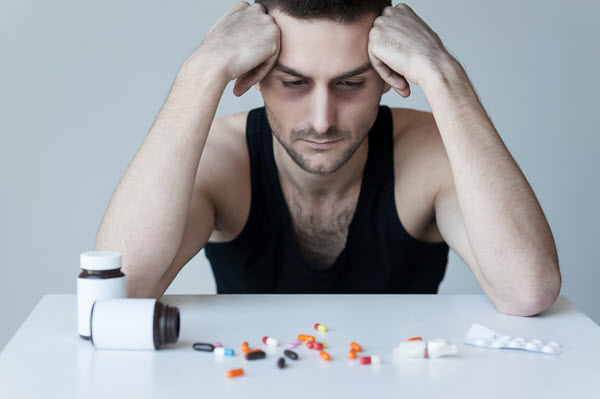 Acetaminophen is the active ingredient in medications such as Tylenol ® and Excedrin ®.

Studies have shown that over use of acetaminophen is incredibly bad for the liver.

Using it more than what is listed on the bottle can cause irreversible damage.

And these negative effects are compounded by any other medications you’re taking.

Another OTC drug to be careful of is anything containing pseudoephedrine.

This drug is found in cold medications, allergy drugs, and most sinus remedies.

Pseudoephedrine was moved out of immediate reach a few years ago and now must be purchased at the counter from the pharmacist.

Part of the reason for this change is that pseudoephedrine can have the same effects as uppers such as Speed.

This effect is especially dangerous for anyone taking asthma medications.

Taking aspirin is another OTC medication to be careful with.

Aspirin has repeatedly been shown to interact badly with other medications.

And aspirin is well known to do damage to the stomach if taken too often.

Ibuprofen is another common OTC pain reliever that could be dangerous.

Ibuprofen is the active ingredient in Advil ®, and has been linked to causing strokes.

Most any OTC drug involved in acting as a sleep aid can be an issue.

Over the counter sleep aids have been linked to narcolepsy and a continued issue with sleeping.

Some of the active ingredients are suspected in hallucinations and ongoing dizziness as well.

While over the counter medications are likely to continue having a place in our pharmacy and our drug cabinets, following the label instructions is critical.

And if the directed doses are not helpful to you, it’s time to discuss the issue with your doctor who can help resolve the symptoms with you.

9 Home health checks that could save your life!