Home Lifestyle The Wanderlust Gene: are you born to travel 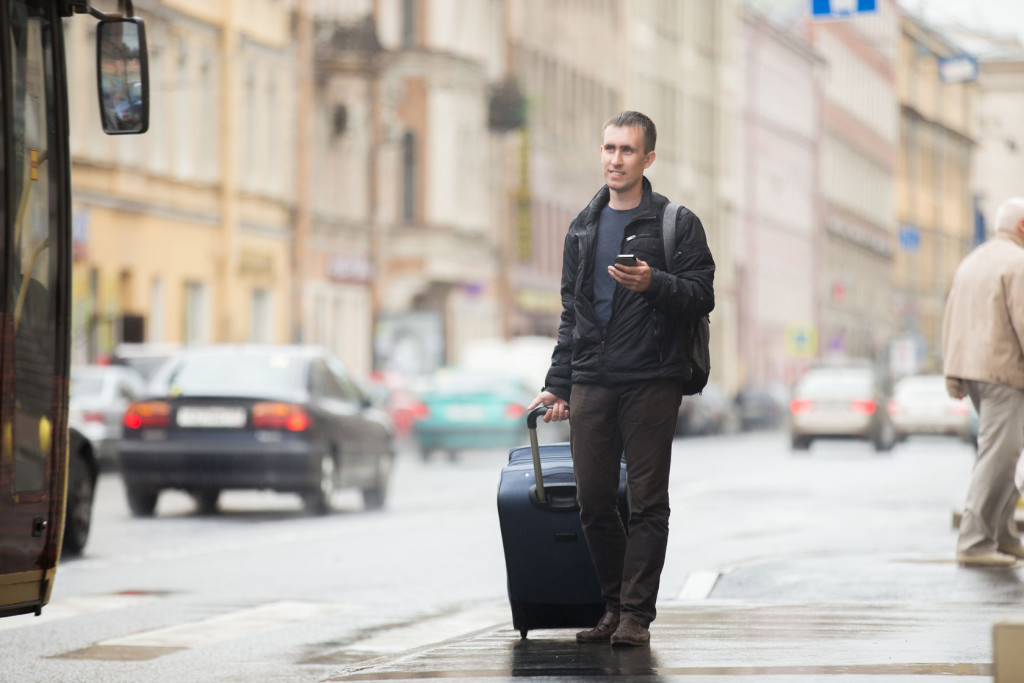 Noonan explains that the genetic differences between humans and apes are very small.

These differences resulted in humans’ much larger brains, more adept hands, and hips and legs that allow us to walk upright.

These differences between humans and our age ancestors allow a predisposition to exploration that apes do not have.

You Need To Know About Life Insurance

Hidden Causes of Your Fatigue you wouldn’t expect

Your dentist can help you prevent a heart attack

Healthy habits that really aren’t good for you