Andrew, 49, has been jogging most of his life, but he’s been having more and more knee pain. 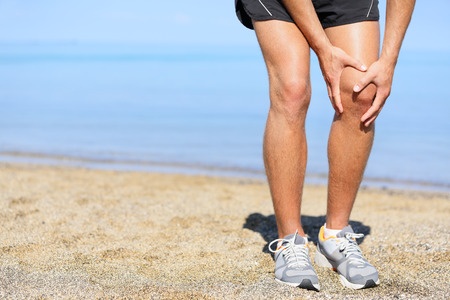 Finally, he checked in with his doctor who told him he has arthritis in both knees.

But his doctor told Andrew NOT to take acetaminophen.

“Recent studies have shown that acetaminophen just isn’t working on arthritis,” his doctor told him.

Dr. Raveendhara Bannuru and his colleagues at the prestigious Tufts Medical Center are helping doctors figure out what really works for arthritis.

They’re comparing Advil and Tylenol and dozens of other medications. Even steroid injections.

How to buy a home you can afford

Signs your diabetes may lead to a stroke