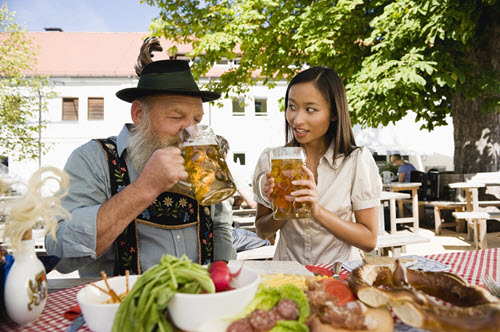 Beer contains silicon which is thought to be the reason for this incredible benefit.

An analysis of several studies done by researchers at the renowned Loyola University Chicago proved the benefit of beer against Alzheimer’s.

They found that moderate beer drinkers were 23% less likely to develop various forms of dementia than non-beer drinkers.

How coconut oil can change your life

Coffee is great for our mental health, too!

The 9 Steps to home-ownership