Home Fitness How your body warns you about a heart attack 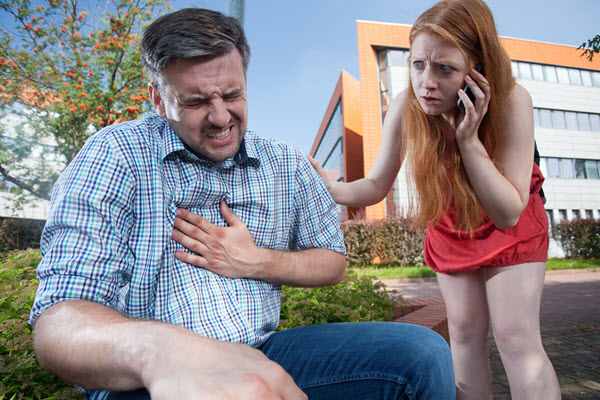 According to the American Heart Association, heart attack is the leading killer in men.

And the CDC says that heart attack accounts for 1 in every 4 deaths in the United States is caused by heart disease.

More than half of those who die from heart disease are men.

Part of the reason why heart attacks kill so many men is because the initial symptoms are often ignored as just “not feeling well.”

Since the warning signs aren’t very dramatic, most people do not see the signs and go on about their lives not realizing that their lives are about to change.

The good news though is that there are numerous warning signs that a heart attack is probably coming.

And if more men knew these warning signs and had them checked out by their doctors, it’s possible that the number of heart related deaths would plummet.

Is Yogurt the new Prozac(r)?

Men 50+ are raving about 2 minute workouts!

How to Completely Detox from Sugar in 10 steps

Can this simple lifestyle secret cure diabetes in men?