But what if there’s something that we can do to help protect our memories and possibly even help improve them again? 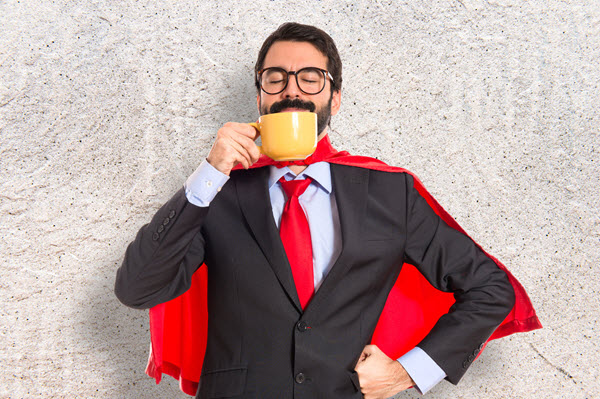 Dr. Small led a team at the prestigious Columbia University Medical Center to study the effects of cocoa flavanols on memory.

Flavanols are a plant compound that’s been linked to several health benefits and is found in large quantities in cocoa.

Two versions of a cocoa drink were used in the study, one high in flavanols (900 mg), and the other with very limited quantities.

Participants drank their cocoa drink every day for three months.

Brain scans and memory tests were conducted at the beginning of the study, and then again after three months and compared to see the effects.

The astounding results showed that there was an incredible improvement in the function of the brain responsible for memory in the people who had been drinking the high flavanol cocoa!

And when the memory tests were repeated, participants who had been drinking the high flavanol beverage had dramatically improved results over where they had started.

With a minimum of a “20 year” improvement showing in participants, the results clearly showed that there’s a reason to drink your cocoa.

Are you one of these types of annoying travelers

Hey guys, use these 5 simple steps to reverse diabetes

Can men raise testosterone without pills?