Home Health Is your football team bad for your testosterone ?

And don’t forget about your fantasy football team. 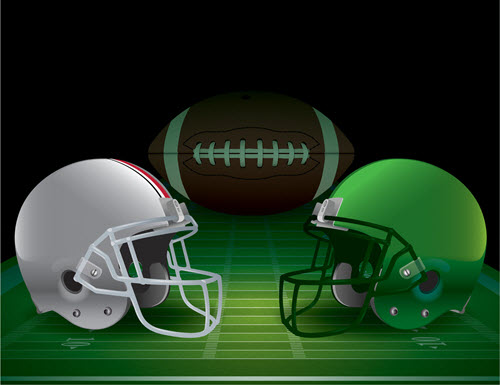 Men are just as invested in how their fantasy team performs as they are their official team.

Guys will pick their players and fan stalk them in order to figure out how the player will impact the fantasy team.

Some people are more invested in the fantasy league than the NFL because this is more personal, and they have a hand in how things turn out.

The “we won!” that carries them through the week after their favorite team wins a game is turned into “I won!!!” when it’s their carefully chosen fantasy team.

This means that things that negatively impact your fantasy lineup will also impact your testosterone levels.

The emotional hazards of your workspace

Are you one of these types of annoying travelers